Public spaces where everyone can express themselves freely and without fear

Cities where politicians don't hide behind words that are difficult to understand, or behind contracts with private companies.

Countries where governments are accountable to their people.

We believe that a ban on biometric mass surveillance across Europe is the only way.

Our coalition is made up of concerned people, civil society, international rights groups and like-minded campaigns, united to protect fundamental rights in the digital environment 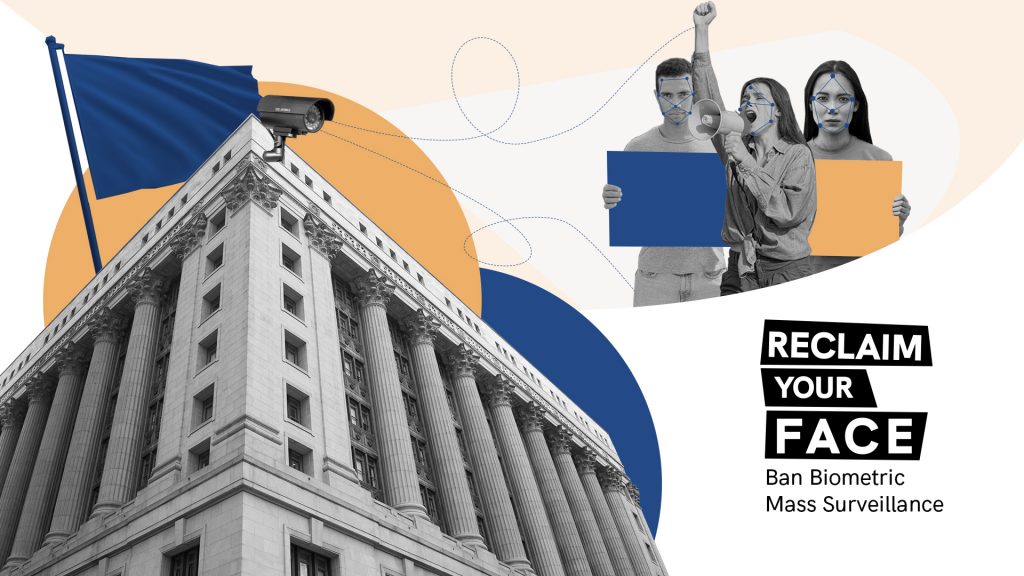